Countless Thousands Are Happy To Be Here – Rock Revival pt 2 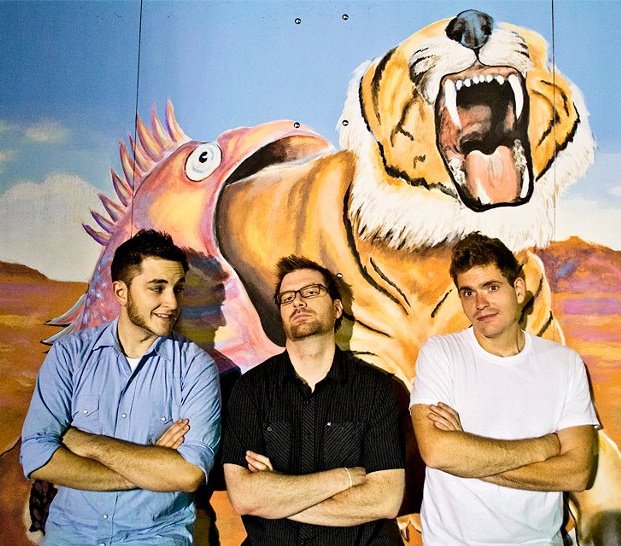 Countless Thousands are happy to be here, and it’s easy to imagine the world being equally happy to have them, starved as it is for genuine music and honesty without pretension. It`s rare to find lyrical prowess at all, let alone in a young band, but Danger Van Gorder of  Countless Thousands is truly a modern storyteller and every aspect of his band engages. Hard to classify besides branding them as “great modern rock music”, Countless Thousands bring to mind artists such as Bob Dylan, The Arcade Fire, The Dropkick Murphys and the frantic punk prog masters At The Drive In. But those are just a few names out of many influences meant to incite interest in this original and relevant trio.

“A Pirate’s Shanty” delivers with passion to spare, sonically firing on all cylinders with an unstoppable intensity. The ending is absolutely huge, and it’s no wonder that these guys are getting popular on the college radio circuit. “Too Close To Call” is another front row class in punk rock dynamics, opening with a bass driven rockabilly swagger before adding layers of melody, harmonies and driving guitars to the mix. The band’s debut CD release “We’re Just Really Excited To Be Here” is available for purchase at www.countlessthousands.com.

Top track title: “A Scientist Applies For A Grant But Is Denied”

Van Gorder is the perfect man to speak with about the music industry. He’s an independent musician. He’s hard working and he’s trying different tactics to get his work out there. He’s also honed his songwriting craft and the product is genuinely great. Lastly, his band, as a result, are gaining popularity and respect.

Indie bands should pay attention to what he has to say in our 2nd edition of the “Rock Revival” series at my Muses Muse column. 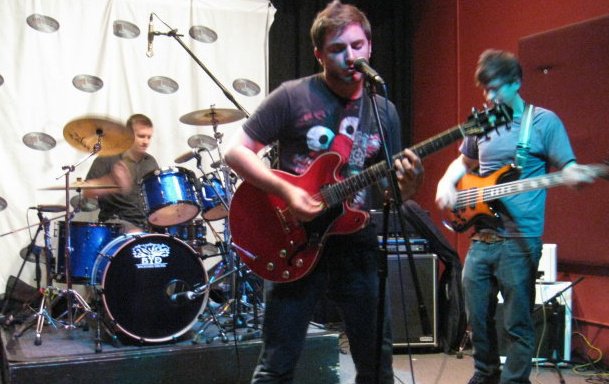 Ive checked out the album and it is exactly as advertised. It was fun and exciting. I could feel the enthusiasm and its infectious. Its been a while since Ive heard a band that wasnt pissy or bemoaning the state of things. Music can be alot of things but its seems like a ton of artists have been so wrapped up in being “cool” or political that theyve forgotten how enjoyable it can be. this record is a good reminder of that! Can’t wait to see em live.