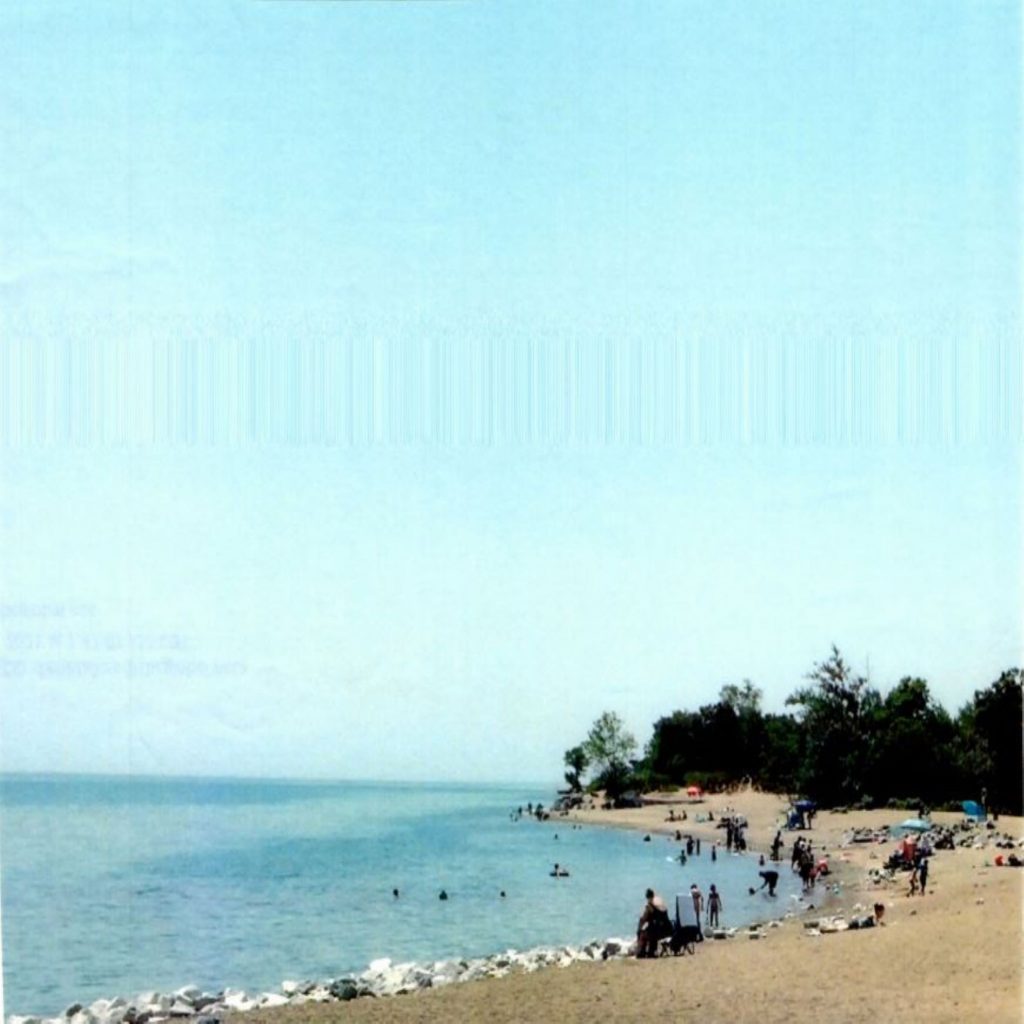 “Doll House” is a promising debut from this group of seasoned musicians who have plenty more music on the horizon. The single was mastered by Grammy Winner Blaise Barton at JoyRide Studios, Chicago, IL

Listen to “Doll House” on Spotify.

For more Americana Country music, check out our feature on Shawna Virago.