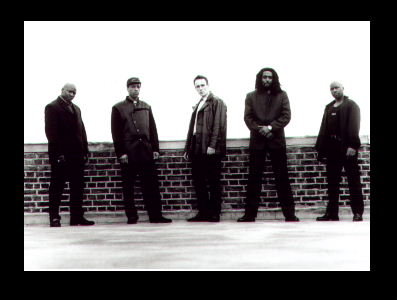 “The world is in trouble. So much trouble.”

So starts the track “Strictly Worries” by London-based reggae/soul band The Worries. From the necessity of an Occupy Wall Street movement to the crashing worldwide economy, dimming resource bases, unending starvation, and rampant violence worldwide, it’s evident that the world is in trouble and it’s easy to lose perspective, or even pretend you have an accurate view in the first place. An appropriate starting point that the Buddhists would prescribe, however, is compassion. This is one quality that the superficial sounding “Where Is The Love” by The Black Eyed Peas most likely didn’t plant a seed for in your mind, but “Strictly Worries” may just succeed in doing so.

The Worries sound seasoned and smooth, flowing like a river towards a common goal. You can tell this is a band who have collaborated for a long time together. This is traditional reggae/r & b taking on a conscious social message. It’s a mantle that has been passed on throughout reggae’s history, and it’s this conscience that makes the genre truly great and gives it meaning. You can, in fact, be catchy while still having something to say. Why didn’t anyone tell this to the mainstream pop genres? “Strictly Worries” maintains The Worries light, party vibe while still expressing some of the darker aspects of human existence. 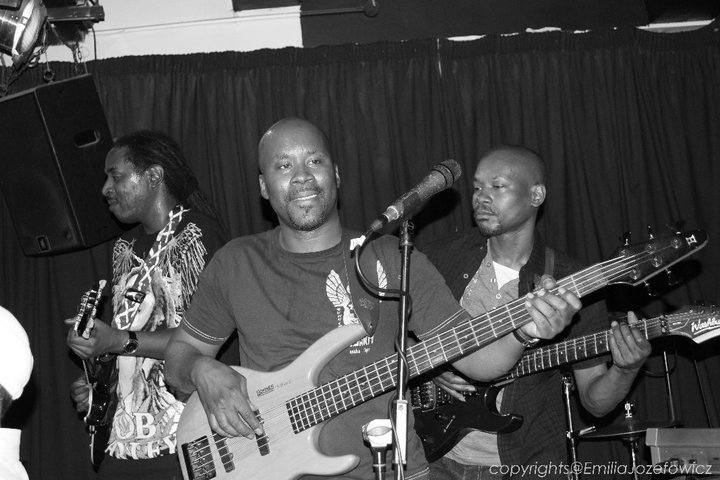 The Worries are a long-standing favourite in the London area and have recently completed a tour of Scotland in support of their new album, also titled “Strictly Worries”. It takes grit and dedication to keep a band together for 23 years (they have been together since 1989), and any band who manages to do so should be respected. They have backed major acts such as Maxi Priest, Vivian Jones, Nico Junior, Roy Richards, and Sandino as well as earning the respect of their musical peers.

Though the song doesn’t offer solutions, it’s not the artist’s job to do this. An artist expresses emotion. With all the finger pointing going on, especially in regards to the Occupy Wall Street and worldwide movements, one common accusation made by the 1 percent was “The protesters have no detailed plan.” They are starting a conversation. A thought meme. An idea. Protesting, as well as releasing conscious art, both contribute to creating a space within which change can occur.

To take a listen to “Strictly Worries” by The Worries, visit their official website or their Reverbnation page.