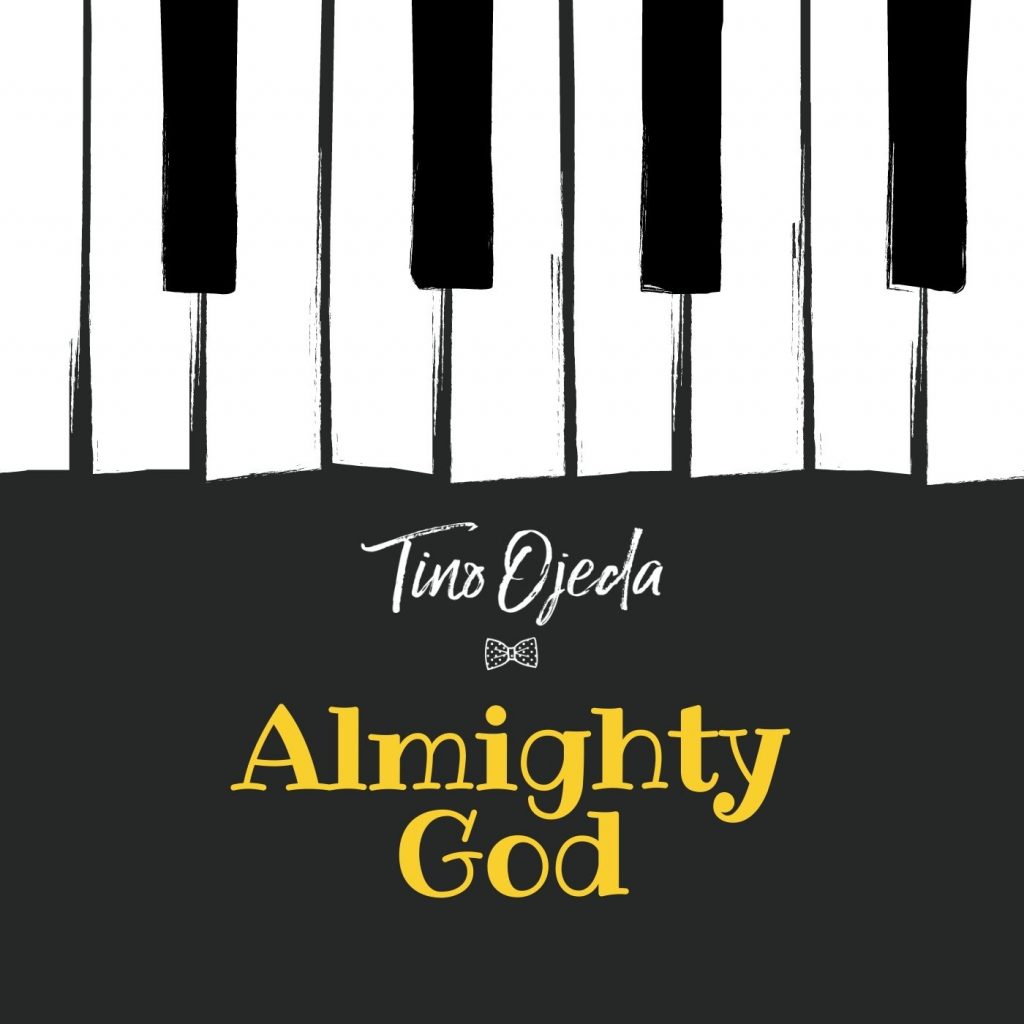 Some men just want to watch the world heal.

Chicago, IL-based musician Tino Ojeda brings a depth of earnest, devotional artistry and a fascination with the Divine to his compositions and the words he sings. It’s no wonder. He currently serves as the Worship Pastor at Emmanuel Bible Church, a vibrant Community made up of two language groups (English and Spanish). The worship songs created by him and his ministry are for ‘the express purpose of uniting culture under the banner of God’s love’.

From the Artist:
I wear a bowtie because there was a bowtie-wearing news reporter in Chicago when I was a boy. My Spanish-speaking grandmother would ask me to translate the news to her (this was before Telemundo), but she only wanted to hear from Fahey Flynn who, in her estimation, was the most honest source.  Years later, I realized the importance of integrity, and in this world filled with lies, the world needs to hear from the originator of Truth, Jesus Christ. My music brings a new perspective on God that reminds us He is more extraordinary and loving than we could ever imagine. A collection of songs in English and Spanish born from a bilingual church (Emmanuel Bible Church just outside of Chicago) where both language groups are prominent.

Tino creates a lot of content of interest to the Christian community in both English and Spanish. Across his socials, he releases “VerseArt“, visuals in 15 second TikTok sized mini movies with an original score he composes in his studio. VerseArt (VersoArte) combines beautiful visuals, original 15 second cinematic scores and the word of God in a shareable format.

Tino Ojeda is currently rolling out the release of a full-length album by releasing a series of singles. His latest single is being released with English and Spanish versions entitled “Almighty God” and “Poderoso Dios”. Stylistically, this is an epic ballad featuring prominent piano, acoustic and electric guitars, bass and drums. It will be released September 24, 2021 on digital platforms.

About “Almighty God” and “Poderoso Dios”:
The song reminds us that even when everything is hopeless and dark, and I fall short, God is Almighty, is there, able and willing to help me in my greatest need.