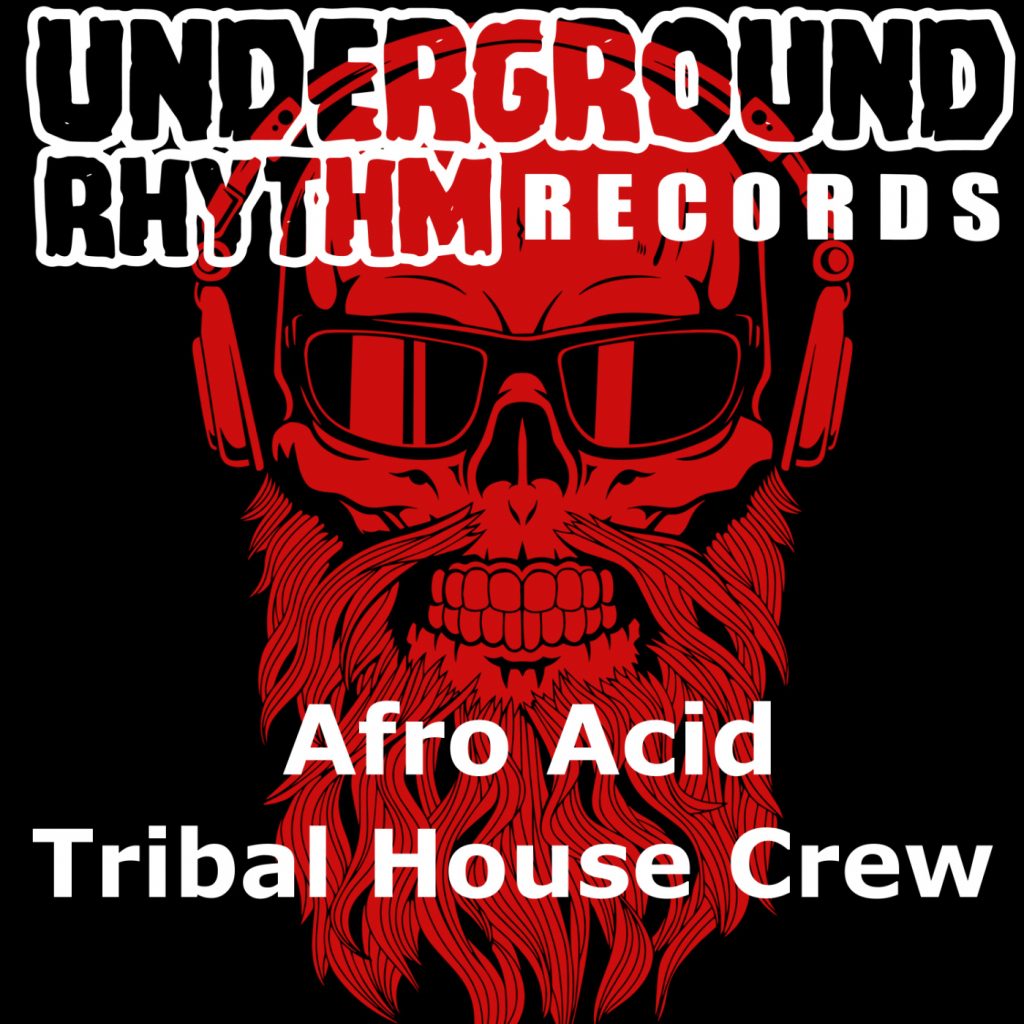 South Florida-based Tribal House Crew are set to release 3 mixes of their percussion-heavy new Afro House single “Afro Acid” on March 11 via Underground Rhythm Records. The Tribal House Crew is the brainchild of veteran DJ and producer Charlie Dee Diaz, a combination of his underground production with the vocals and songwriting of his wife, Maria Giambanco Diaz.

Originally from the Bronx, Diaz is a respected heavy hitter on the music scene, having DJ’d and produced since 1979. He’s worked on many dance classics, 2 No. 1 Billboard hits, and had his track “Let’s Go All the Way” licensed by Sony Playstation for 2014’s “Grand Theft Auto 5“ T.V. and online campaign.

Today, Charlie Dee Diaz and his Tribal House Crew are focused primarily on afro house, a subgenre that embraces world music and indigenous percussion, all in service of the almighty groove.