Vancouver-based post-punk/experimental rock group Celebrity Warship Culture have announced the release of new album “Recreational Everything”, due for independent release September 10, 2021. Taking inspirational cues from noise-positive artists like Sonic Youth, Joy Division, The National, Nirvana and Viagra Boys, Celebrity Warship Culture‘s sound ‘ranges from soothing to provocative and everything in between.’ Consistent with the underground sub-genres this band touches on, expect themes with dark wit and metaphorical social commentary.

From the Artist:
“Our album ‘Recreational Everything’ represents an optimistic, youthful mindset being gradually crushed into an escapist, cynical, nihilistic one over the course of nine tracks. “ 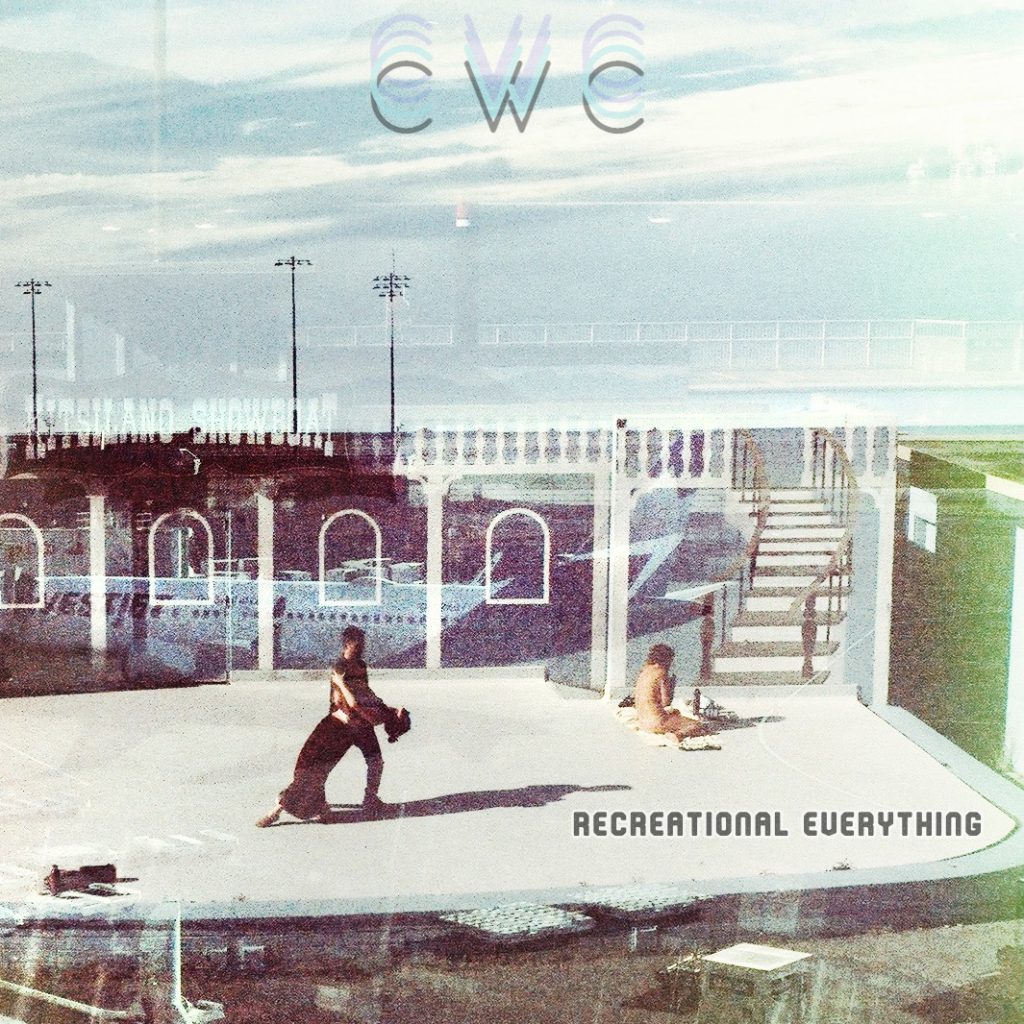 Stream the full album on Spotify.

Starting from the ambient jams of multi-instrumentalist Liam Scott and keyboardist Todd Pickell in late 2017, the duo were eventually joined by Todd’s brother Mark Pickell on drums and Trevor Gay on guitars/vocals to form ‘Celebrity Warship Culture’. CWC’s music strives to pull the focus from any one individual person and instead emphasize the ideas and expression of all four members equally. Taking influence from genres such as post-punk, post-punk revival, grunge and art/experimental rock, their sound ranges from soothing to provocative and everything in between.