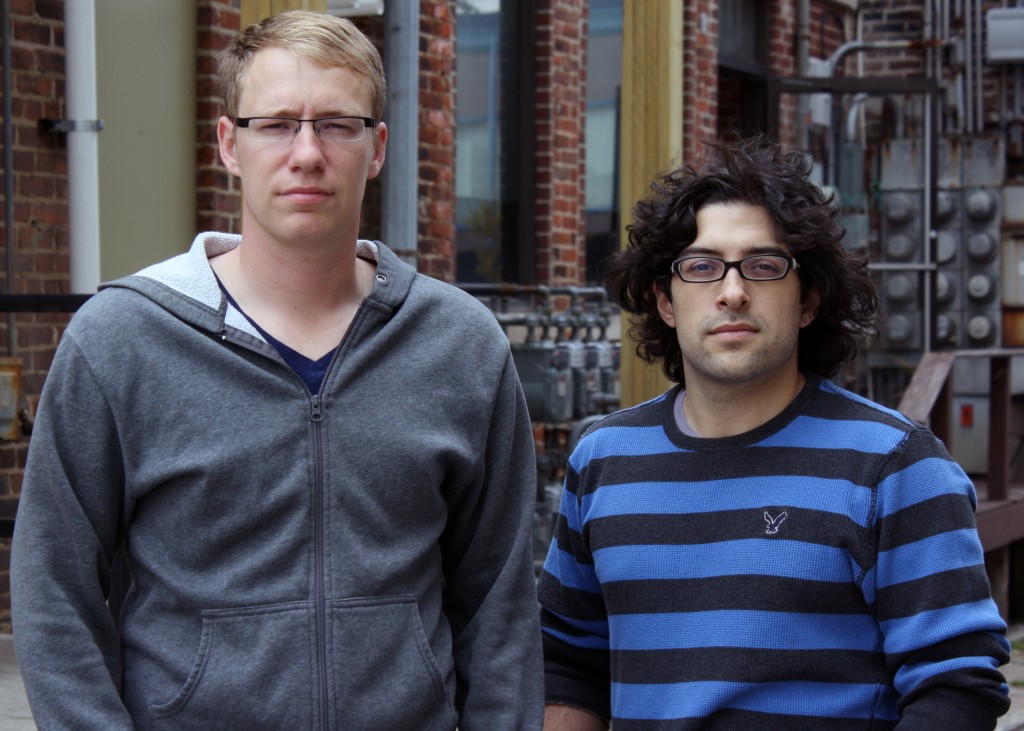 Among the most unlikely and potentially hazardous covers to choose, I’d say, is “In The Air Tonight”, the classic hit by Phil Collins. Indiana indie/alternative group Victory Garden recently took on the challenge, with quite epic results, mixing pounding, progressive drum work and Hendrix-infused lead guitar parts. The vocals steadily get more and more intense until the climactic ending hits, and Michael Finney practically explodes to the listeners benefit. Things get heavy, as should be the case when taking on a cover; you simply have to make it your own. Victory Garden has been compared to Silversun Pickups, Smashing Pumpkins, and Trophy Scars in the past, and have been well reviewed for their EP release “What’s Left Behind”.

Download “In The Air Tonight” below and visit the band at www.facebook.com/VictoryGardenBand