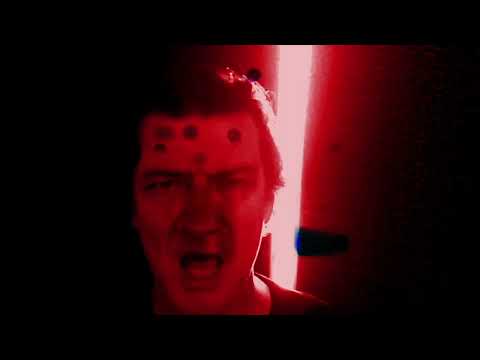 Post-Punk Art Rock group Cosmopolis’s new music video takes us through a dark musical odyssey as they ride the crest of the late 60’s cultural wave as hope and possibility gave way to an evil combination of crime, corruption and military might. The haunting new single “Nixon-Manson” will be released on February 25, with an ambitious music video to follow on March 4. On “Nixon-Manson”, Cosmopolis lean into their shadowy signature sound with reckless abandon, and the result is riveting. Fans of artists like Swans, Killing Joke, Nick Cave, Pink Floyd and Bauhaus should enjoy this release.