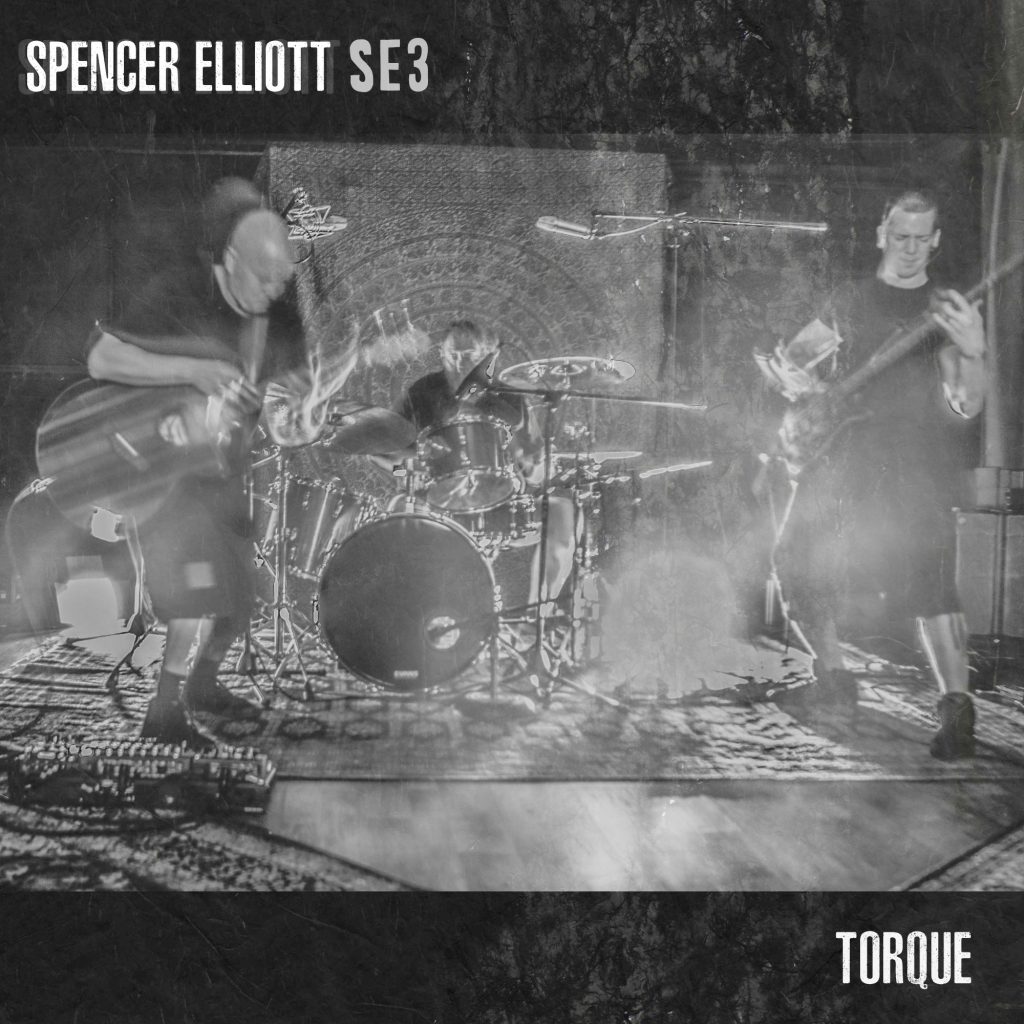 West Virginia-based instrumental rock/progressive acoustic rock guitar visionary Spencer Elliott (https://www.spencerelliott.net/) is joined by Sean Sydnor (bass) and Chris Hudson (drums) on the illuminating tour-de-force of a new album “SE3”, due for April 8 release via CandyRat Records. Throughout this vibrant new release, Spencer and co. throw convention to the wind, opting instead to stir up a wholly unique gumbo of musical layers, drawing equally from prog rock, metal, funk, acoustic, experimental and neo-classical influences. Fans of instrumental rock artists as varied as Animals as Leaders,  Russian Circles, and Liquid Tension Experiment as well as prog metal artists like TOOL should enjoy this bold release.

About SE3:
SE3, the fourth release (CandyRat Records) from prolific guitarist Spencer Elliott, comes with a mission. Drawing from the intricate compositional world of progressive finger-style from which Spencer emanates, SE3 strips the genre to its elemental core and reconstructs it using time-tested pillars of instrumental rock, prog-rock, funk, metal and neo-classical to assemble a sophisticated playground of musical arrangement, constructed perfectly for the trio’s musicians to shine.

Assembled with the core ingredients of traditional rock and roll, guitar, bass, and drums;  the mission of this album is to test the limits of those ingredients, not only in composition, but in genre.  SE3 lives in its finger-style roots, but aims to explore, invade, and transform into a sound both familiar and completely new.  Performed by three musicians who are masters of their individual crafts, SE3 is a masterpiece of give and take, ebb and flow, and a breathtaking musical conversation you’ll be happy you had.

‘Torque’ is the lead single, out January 14 with an accompanying live music video release.

Artist Biography:
Spencer Elliott began composing instrumental music on piano growing up in West Virginia, influenced at the time by contemporary composers like George Winston. He later picked up guitar but was more influenced at that time by punk and progressive alternative music. For more than two decades, Spencer performed as vocalist and occasional guitarist in a number of punk and alternative bands. It wasn’t until 2007 that Spencer turned his focus to progressive instrumental steel string guitar. Spencer spent several years taking inspiration from and studying compositions by the likes of Hedges, Ross, McKee and Dufour, among others.

Once Spencer began to write progressive finger style pieces, his compositional elements pulled not only from his piano background but also from his affinity for edgier guitar music. Spencer’s compositions contain rich melodic and percussive landscapes that fuse his contrasting influences and place them on full display.