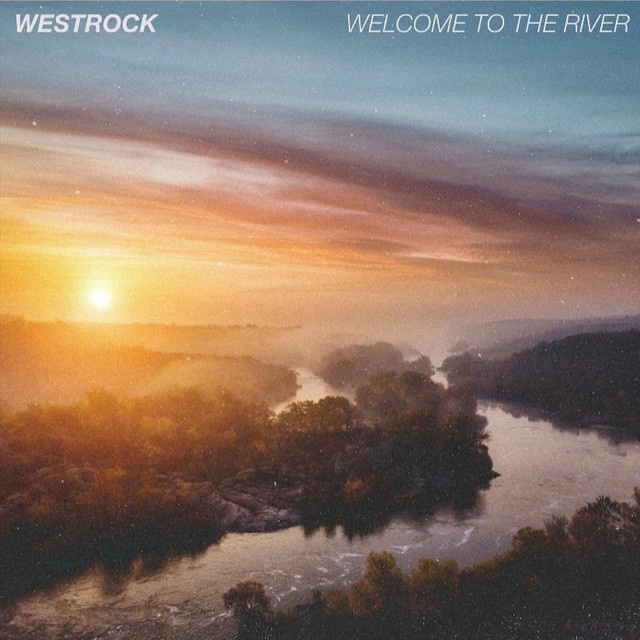 About the album:
‘Welcome to the River’ is meant to be stories of people who are happier outside. Whether it is agriculture or recreation, the common theme is friends, adventures, and peace found somewhere in the sun.

Stream “Welcome to the River” on Spotify. 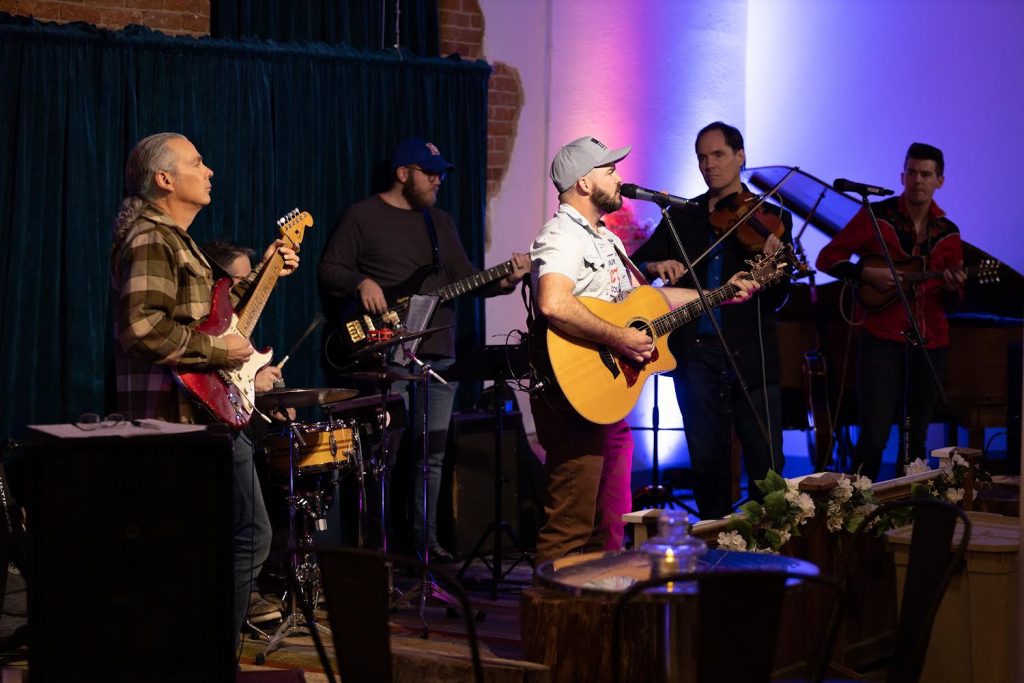 Artist Biography:
Westrock’s sound is high energy, hard-charging kick drum melodies with the folk-rock influences of the fiddle and mandolin. We’re here to celebrate the mountain tribe and get down with those who would rather be outside.

Westrock is the brainchild of the frontman, August Huckabee. August grew up on a farm in West Texas and consequently has deep roots in the Texas Country/Red Dirt scene, with the biggest influences being bands like Reckless Kelly, Robert Earl Keen, and the Turnpike Troubadours. Since leaving Texas in 2014 to pursue work in Colorado, and the lyrics of Westrock have grown to reflect the outdoor lifestyle. Hiking, whitewater rafting, and skiing are the rhythms of the people of the Western United States, and Westrock fuses the blues/country/grass sounds of Red Dirt with lyrics and stories from the mountains.

Westrock was formed in 2018 and has put out numerous singles, an E.P. In 2020, and its first full-length album in September 2021. This album, ‘Welcome to the River’, is meant to be the soundtrack to the communities of the outdoors. From cowboys to hippies, this album is meant to connect with the people who live and work outside!