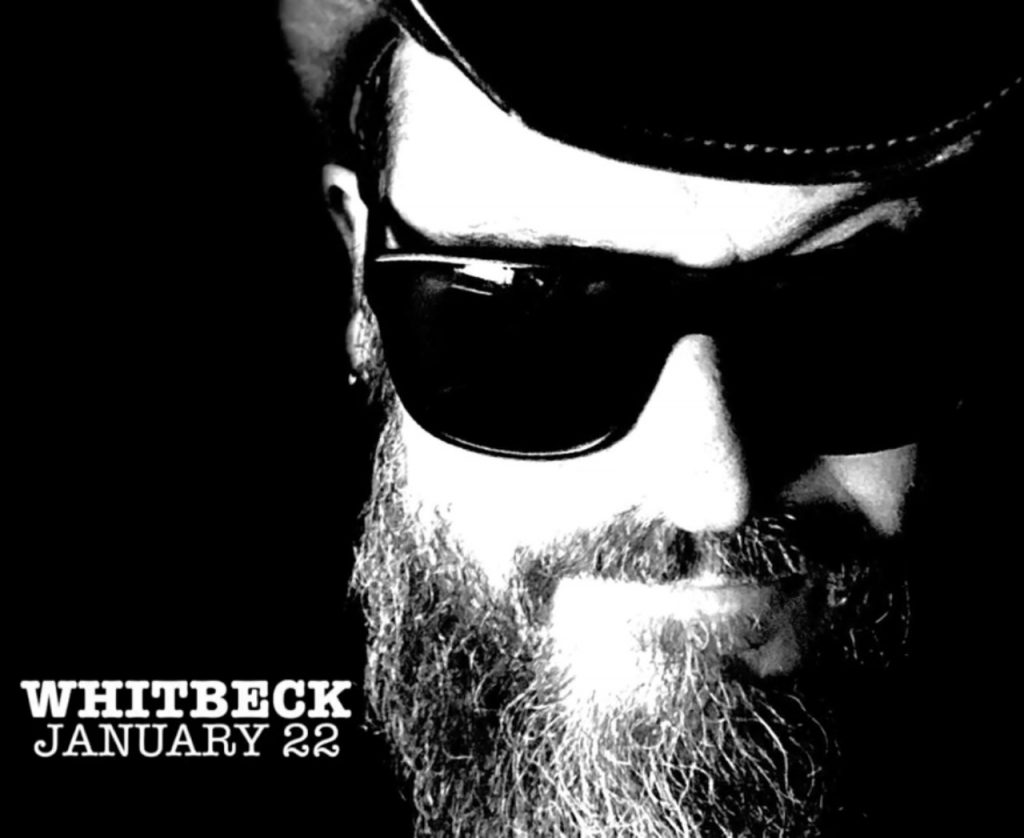 “January 22 is our 1st full length album & also the 3rd single & video from the record. The song itself is about the paradox of hope & renewal vs defeat & resignation against a backdrop of the beautiful, shining port city of Vancouver, Canada. Mixed & produced later, it was written & recorded in the cabin of my 27’ Albin Vega sailboat I lived on at the time and all the vocal & guitar tracks are the originals from those Shelter Island Sessions.”

Lead single and album opener “West Coast Love Song” carries a profound meaning as it explores the tragedy of the Canadian residential school system, more than 150,000 children from hundreds of indigenous communities across Canada were forcibly taken from their parents by the government. The song is dedicated to the Missing and Murdered Indigenous Women and Girls of Canada.“West Coast Love Song is one of the darkest songs I’ve ever written, & one thing I’ve written about plenty is the blackness. It features the incredible Susana Williams’ vocals as well as her appearance in the video & an incredible cameo of her walking out of the ocean onto the beach outside her home of Sunshine Coast, Canada. Far from a love song, it has morphed from a lament of loss & sorrow in the deep green of west coast cedar shadows & pacific waves gloaming to a sad, yet eerie & perhaps even violent yarn about a chilling demise. Though not affiliated, we dedicate it to the Missing and Murdered Indigenous Women and Girls of Canada.” – Greg Whitbeck 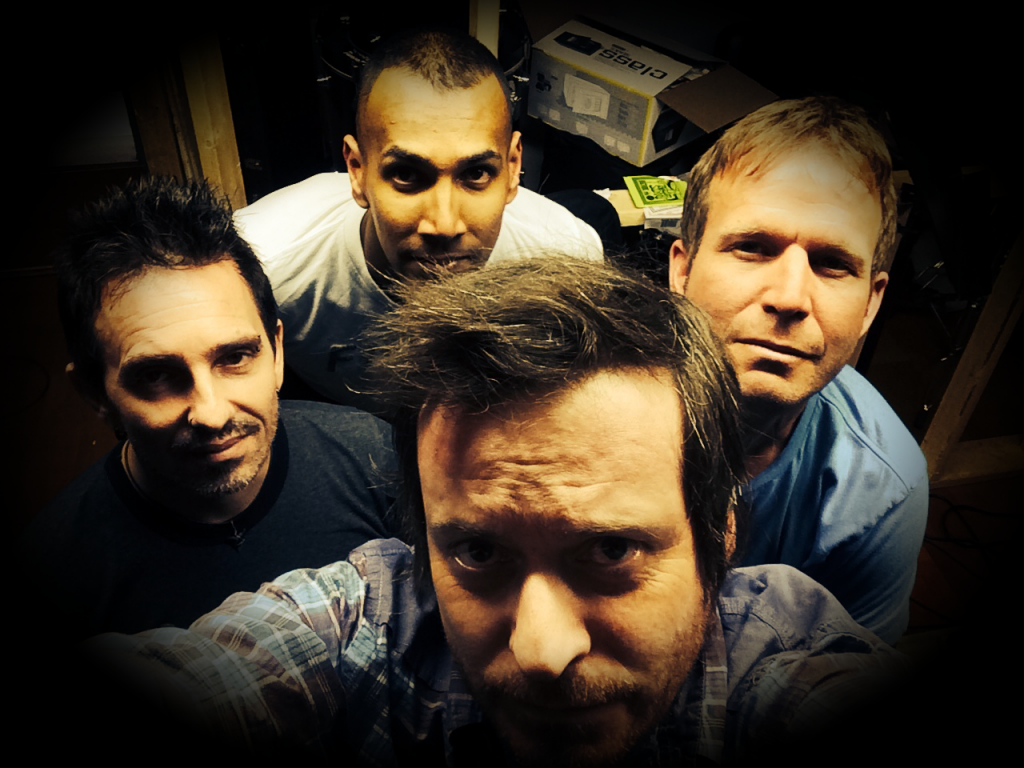 Hear Whitbeck along with other ‘Best of 2022’ music releases like Meshuggah, 3rd Secret, Sons of Kemet, Gucci Mane, Young Dolph and more on our curated Spotify playlist.