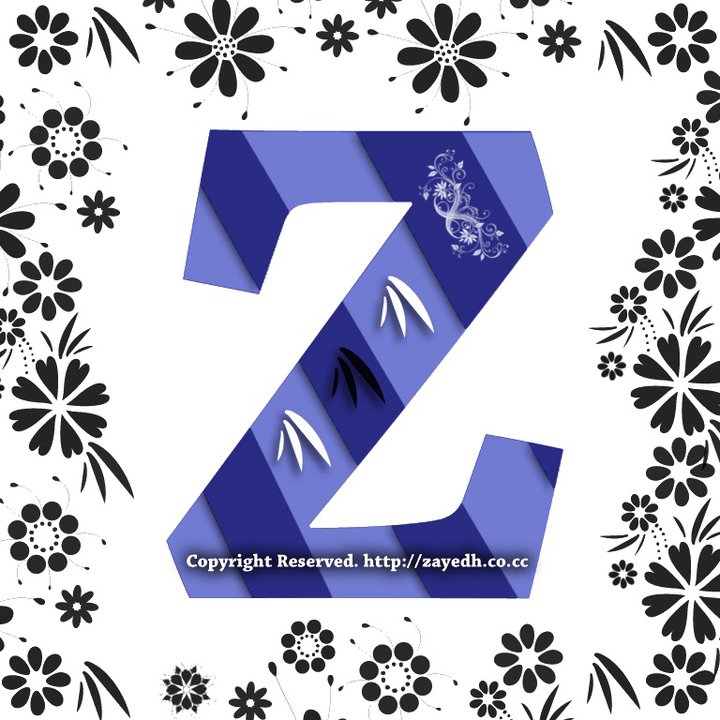 Zayad Hassan is an electronic artist from Bangladesh who has already achieved some substantial success – his debut album entitled “Spirit” sold over 5,000 copies and he currently has over 8,000 Facebook fans. That’s something most indie artists only dream about.

His work has a dreamlike, natural “healing” quality and it definitely ranks amongst the more colourful and ambient music I’ve heard. There is a strong emotional quality and a fusing toegther of both organic and digital elements. He’s also collaborating with other notable electronic artists from the same subgenre such as Pewee In The Garage, who he’ll be releasing a track with shortly on iTunes. His track “Hope Stays Alive” showcases the darker side of the material, and it was a definite highlight for me.  “Feather to the West” is a club worthy, ambient track that seems to mix video game music with warm textures and live drum samples. You never know what Hassan will throw into the mix – it’s rife with true experimentation and an explorer’s spirit.

Recommended for fans of Moby, Download, and Boards of Canada. His release “Project – Ritlas” can be heard and purchased (name your price) here.